The Key To Networking As A Freelance Designer 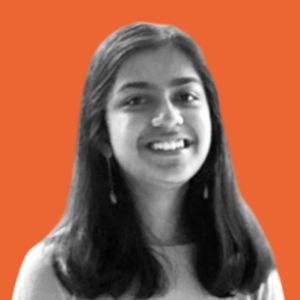 Networking is one of the most important skills that you need to be successful in your professional career. As a freelance designer, the network that you create for yourself is the key to increasing your clients, landing important opportunities, and connecting with more experienced designers who can provide you with great advice.

But how do you network as a freelancer with no concrete “office” or access to thousands of social and professional contacts?

Keep reading to find out because, in this post, we will be sharing with you what you need to do to have a successful network as a freelancer.

Before you start networking, make sure you have something to show for yourself. Update your resume with newly acquired skills and experiences. Add new designs to your portfolio or create a portfolio to showcase your work if you don’t already have one.

Online portfolios have become very popular in this age of technology and they are a great way to put your work online and attract a wide variety of clients. You can use website builders such as SquareSpace and Wix which make it easier to build your online portfolio and are aesthetically pleasing as well.

Include the services you provide as well as contact information in your online portfolio so potential clients or designers can contact you if they see something they like or just want to connect!

Feeling unproductive and not up to building your portfolio? Check out our latest blog post on 5 Tips to Increase Quarantine Productivity.

Create a networking pitch for yourself and use it when introducing yourself in different networks or communities. Make sure it aligns with the description of yourself in your portfolio as well. This way, you’ll have a set image of yourself everywhere and it’ll be easy for people to identify you. It’ll also seem more professional.

Your networking pitch should include your background in design, relevant experiences, relevant skills, and maybe a fun fact or something interesting about your experience in the design industry. Also include contact information, a link to your portfolio, and any relevant social media accounts.

Feel free to change this up to accommodate with different networks or with any other information you want to include!

Have active social media accounts such as Instagram and Twitter which you post regularly on to have an established online presence. You want to be active online because that is where you will meet a majority of your clients and peers in the design industry.

Post updates and samples of your current work and create suspense with future projects. Interact with and follow other relevant designers on their social media pages as well. That’s another great way to network and build connections with people in the design industry.

Get Out There And Join Different Networks

Use the networking pitch we talked about earlier and cater it a bit to the specific goals of the network you joined.

Interact with members of the network by answering questions and giving your opinions on discussion topics. Don’t be afraid to ask questions or for advice/feedback yourself. It’s what your network is for!

Having trouble finding a network for freelance designers like yourself? Join the Desircle Community Slack. It was created especially for designers in the freelance industry and is a great way to network with designers from all around the world!

Be Confident But Cautious

Networking is all about being confident in your abilities and wanting to learn and share from others as well. Don’t be afraid to join new networks online and make new friends. It’s all part of the networking process and you’ll gain a lot from doing so.

However, be cautious of fake job opportunities or networks that may try to exploit you. Don’t give away too much information on your online portfolio or in your networking pitch and always be cautious when connecting with others online. Sometimes people can be too friendly and may have different intentions than what you may think.

Now that you know how to network as a freelancer in the design industry, what are you waiting for? Go and build your portfolio, update your resume, or join that online network you found a couple days ago.

I challenge you to join one new design network, add one new skill to your resume or design to your portfolio, or create your networking pitch and try it out in a network.

Do YOU accept this challenge? Comment down below something you did to expand your network.

How to Take Your Idea and Make it Real

9 Reasons To Get a Career in Freelance Design

5 Documentaries Every Graphic Designer Should Watch

How To Humanize Your Brand (Guest Blog)

How to find clients for a successful career in freelance design

7 Characteristics of a Successful Freelance Designer

4 Essential Steps to Master Positioning as a Designer

What is Brand Identity Design? The Benefits of Branding Your Business 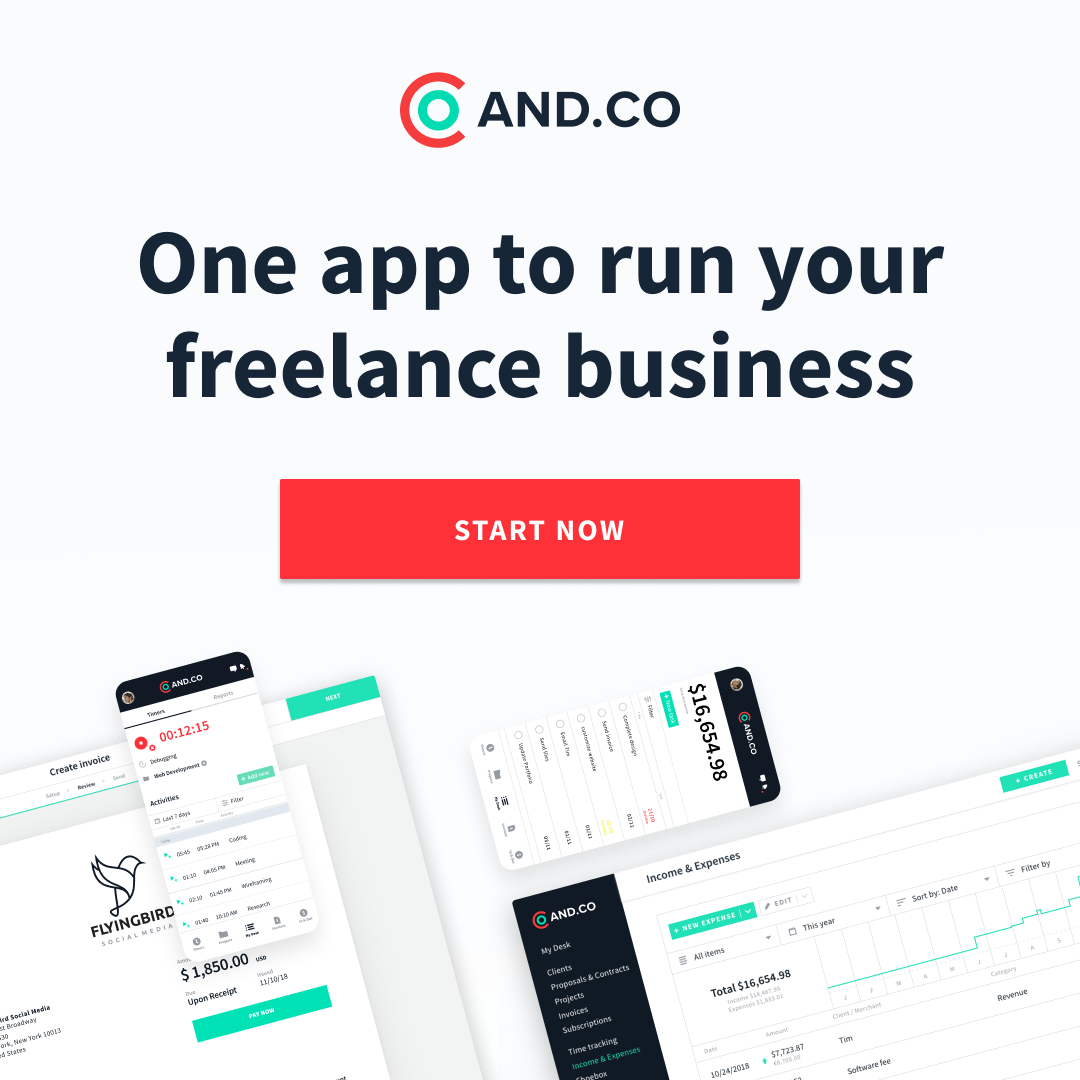 Build your freelance career by entering your email below and join 345,087 freelance designers growing their career doing what they love.

How to Take Your Idea and Make it Real

Do you have an idea in your mind, but you haven’t started to develop it yet? Now is the time to act!

9 Reasons To Get a Career in Freelance Design

The recent COVID-19 pandemic has been tough for us all, especially in the professional world. Thousands of people have lost their jobs and have had

5 Documentaries Every Graphic Designer Should Watch

You may have heard, seen, or been recommended books on graphic design to help you with your career goals. But what if reading isn’t your